Nothing moves people more than a good story. It doesn't need to be a happy story or a funny story. It has to be a story that moves and makes us feel a certain way. We all remember stories that our parents told us when we were little and went to sleep. But what, when there is no one to tell you a story because your parents are fighting in a war? Better Time Stories connects children with their parents through interactive story books, where the stories can be recorded by a family member in Ukraine. As a refugee child opens the book every time, they are greeted by the familiar voices of their parents or grandparents reading to them.

To underscore this campaign, we took a traditional Ukrainian lullaby as starting point. Given the gravity of this topic, we gave the nursery rhyme a rather serious feel. It starts with the rhyme being sung by a mother, which gets suddenly interrupted by falling bombs and people panicking. Towards the end, the lullaby is being hummed by a child and later joined by its mother's singing. Together again, reunited. For this initiative, it was important for us to emphasise the Ukrainian heritage which is currently under attack and adapting it to the imagery of war time. We wanted to show what it means for families that were torn apart by war, to be reunited again. 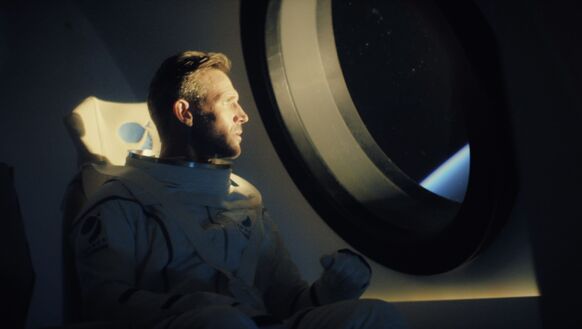 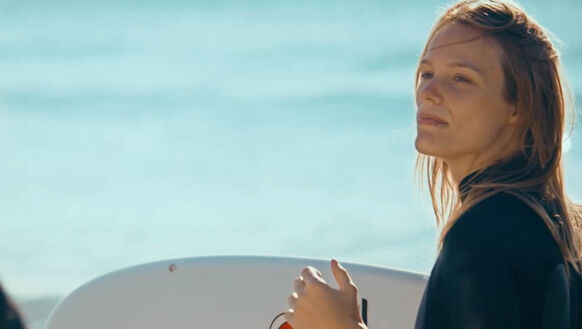 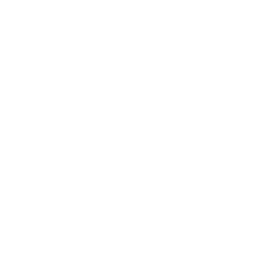 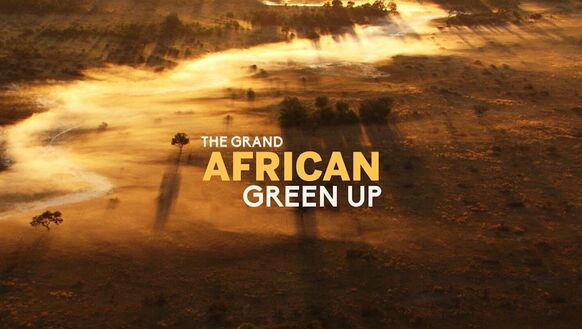